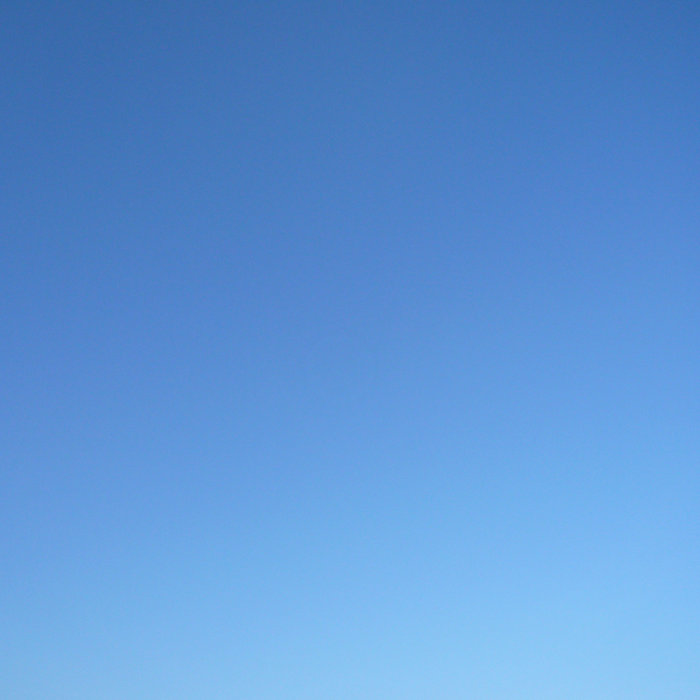 UK producer newdarkage has been working with us for a long time and was recently officially inducted into the team. It gives us great pleasure to present to you his debut EP, "have blue".

As a versatile producer newdarkage is able to provide both Hip-Hop and Electronic style tracks. have blue falls more so under the latter label and sees NDA creating a beautifully experimental project inspired by electrical engineering. Complete with twisted vocals and an arsenal of synths, the 7 track EP serves as introduction to NDA's creativity as a solo artist.

Be on the lookout for more production from newdarkage on upcoming TheDREAMERS projects.

Bandcamp Daily  your guide to the world of Bandcamp

Interviews With Butcher Brown and Slauson Malone, plus LP of the week by SAULT.